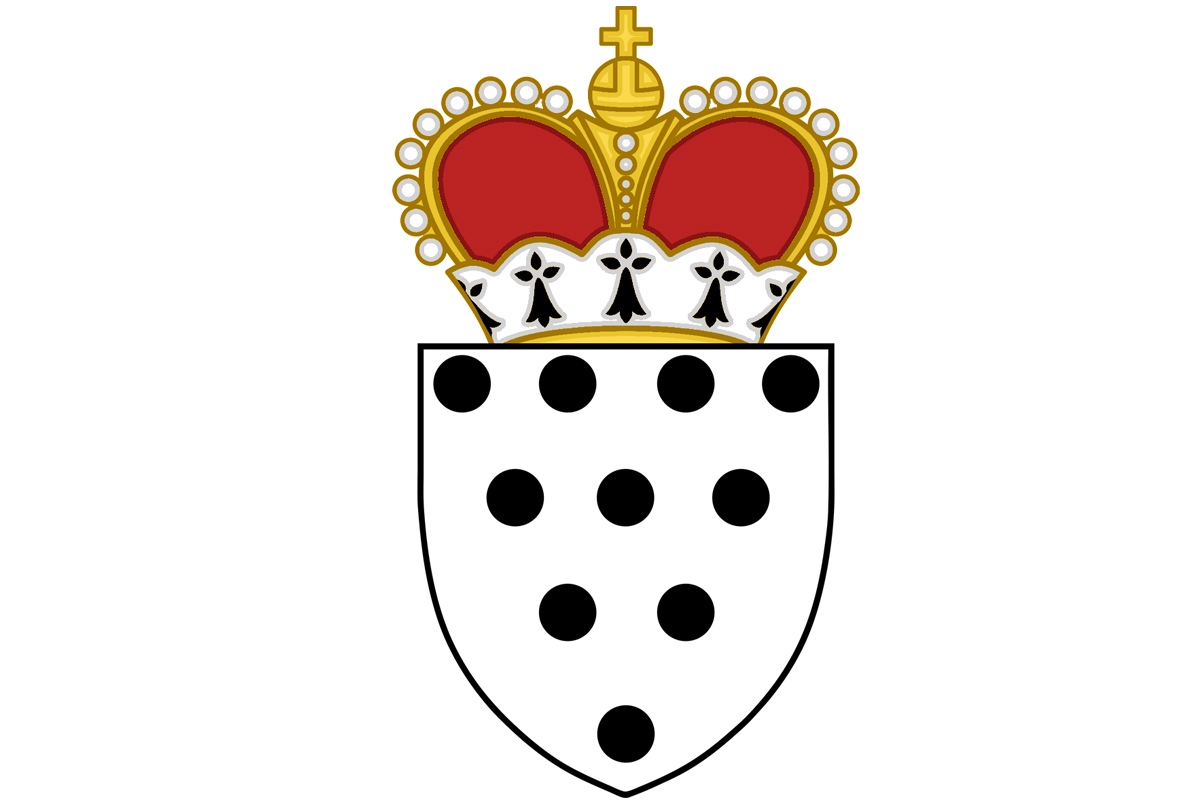 Do you love polka dots and do you have a steady hand? Then you should apply for the office of Master or Mistress of the Mouche!

In the Most Serene Principality of Lorenzburg the mouche is a sign of social rank and the use of mouches is regulated in the law. Commoners may use one mouche, barons may use two, earls/counts three and a princely person may use as many as they like.