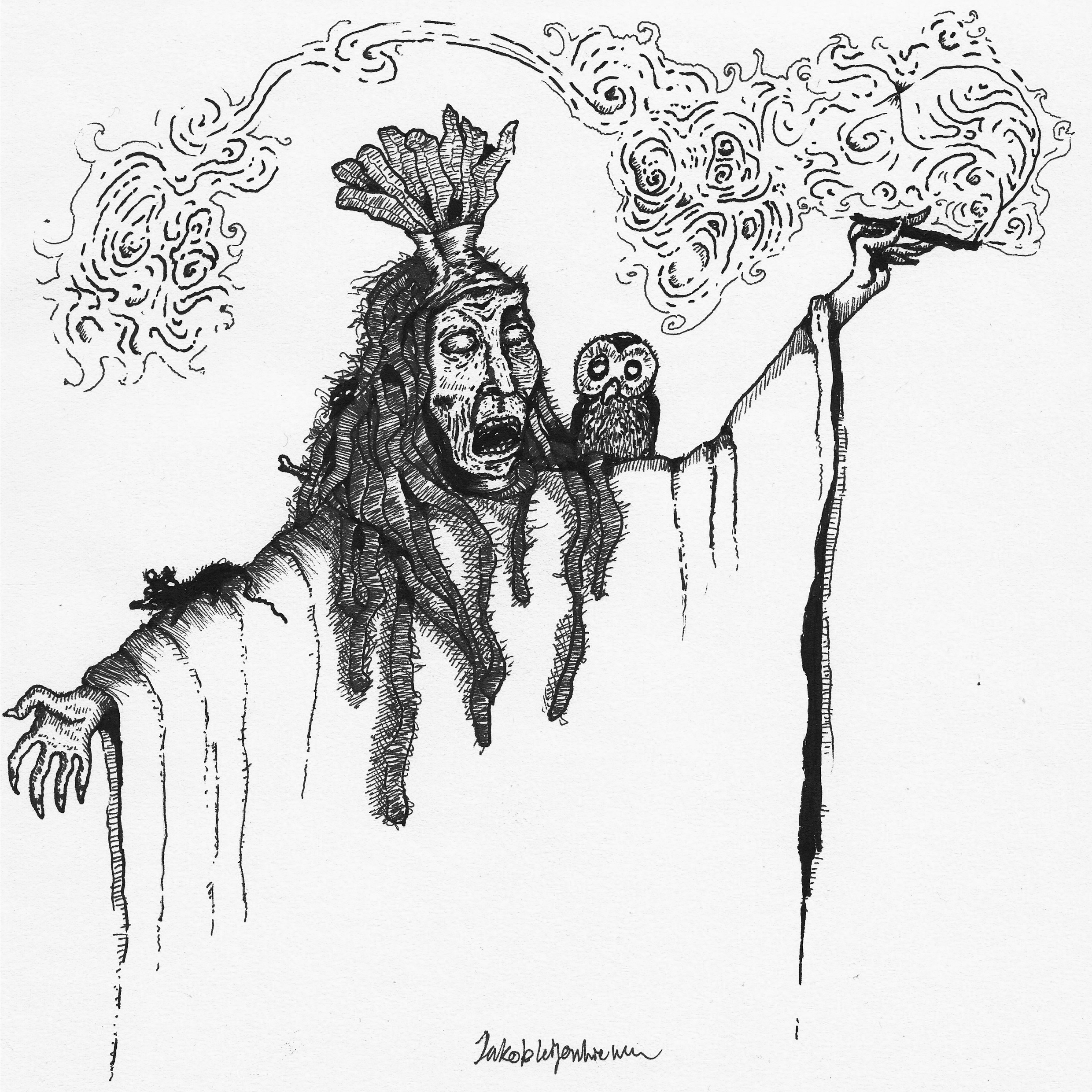 As Prince of Lorenzburg I am responsible for upholding the values of the micronation as well as being the prime ambassador for our culture. I also strive to be an educator and a facilitator that empowers my subjects in order to inspire them to live by the highest ideals in terms of vision, creativity and brotherly love.