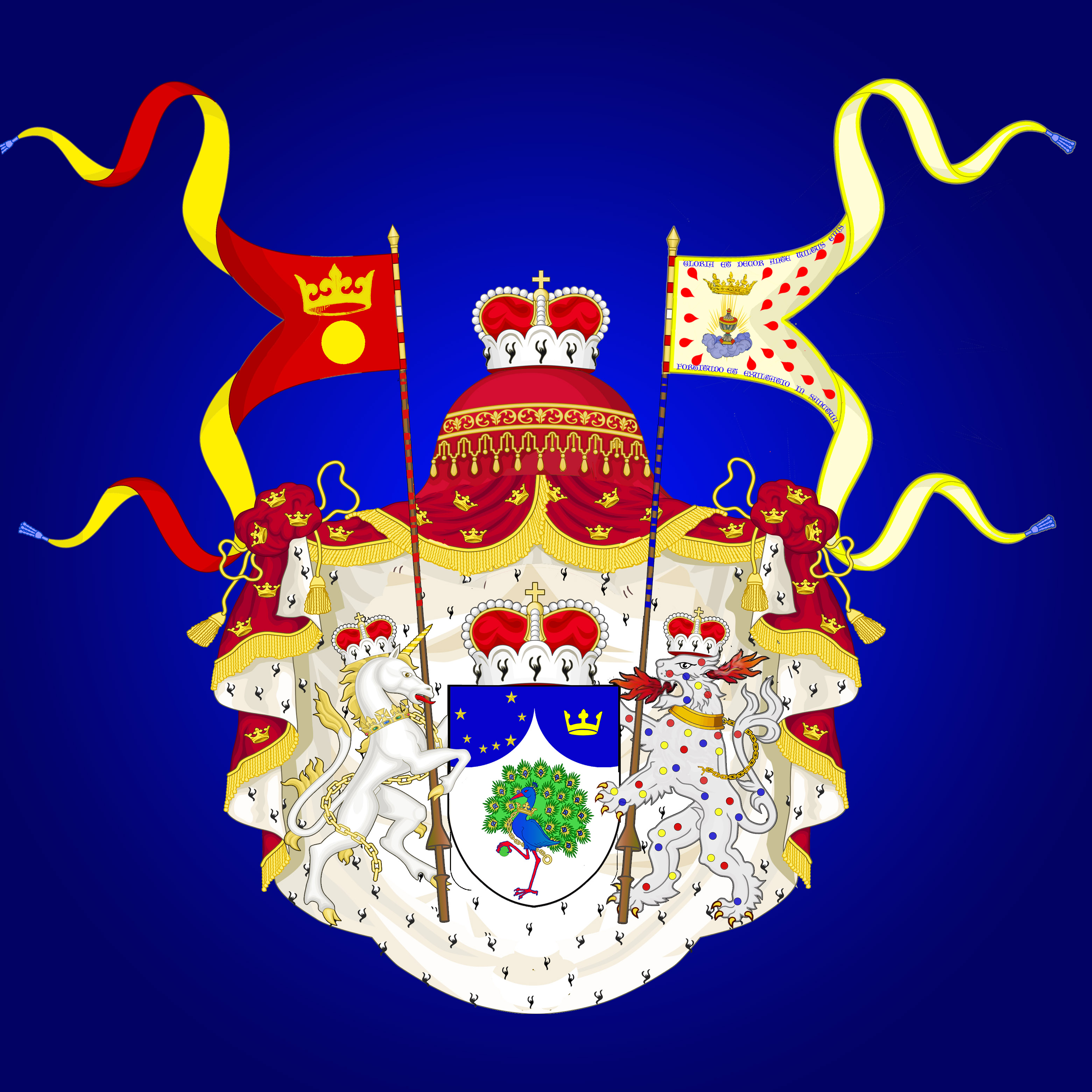 Today we celebrate the birthday of Italian renaissance thinker and writer Niccolò di Bernardo dei Machiavelli, born on the 3 May 1469. He was a historian, politician, diplomat, philosopher, humanist, and writer. He has often been called the founder of modern political science. He was for many years a senior official in the Florentine Republic, with responsibilities in diplomatic and military affairs. He also wrote comedies, carnival songs, and poetry. His personal correspondence is renowned in the Italian language. He was secretary to the Second Chancery of the Republic of Florence from 1498 to 1512, when the Medici were out of power. He wrote his most renowned work The Prince (Il Principe) in 1513.

We take the opportunity to reflect on the Legitimacy of Princes:

What does it truly mean to be a Prince in the 21:st century? What are the minimum requirements you must meet in order to qualify for the title? What sources of legitimacy can one draw from in order to justify one’s claim to the position? What privileges and, perhaps more importantly, obligations follow with the Prince-hood? Is there a legitimizing metaphysical “essence” which enters the prince at birth or by marriage into a Princely family? Is being a Prince something that one de-facto and irrevocably just “IS” or, possibly, something that one can BECOME? An even more radical thought: Can one learn the Prince’s “profession” and, if so, does this mean that “being a Prince” rather has something to do with what one “DOES”?

As the Sovereign Prince in one of the world’s youngest monarchies I have to deal with challenges I guess my royal colleagues, who are born into the profession, don’t really have to worry about. Fundamental things like a basic grasp on etiquette is something that is fairly easy to acquire: the right cutlery in the right hand, greet the right person in the right order, say thanks at the right time, dress properly for the occasion and so on. A certain general education is certainly useful, and this includes knowledge of history, the great artistic classical works (in various disciplines), language, a basic understanding of the natural sciences and a familiarity with the treasure trove of cultural curiosities which consists of proverbs, maxims, poems and other material handed down from yonder days.

The above knowledge and skills are available to anyone who is a good observer of other people, and anyone who enjoys reading books. However being well-dressed, articulate and well educated is nor enough to be able to claim to be a Prince. The legitimacy to reign is usually derived either from the Will of God, from tradition or “might is right” (often the same as “God’s Will”). The status as King, or Prince is usually obtained only after a particularly brutish ancestor has killed a former monarch and usurped his throne or after a successful occupation and takeover of a foreign country. Sometimes a crown has been given to a successful warlord in order to to divert his rapacity from larger prey.

Traditionally, the Prince has been surrounded by a special kind of magical aura. The Princely blood is elevated, a miraculous bearer of a royal essence, and this means that only the legitimate child of the Prince can legally inherit the right to the throne. This type of “blood mysticism” is still exercised by all reigning royal houses of Europe. The princely blood is forever consecrated to the particular patch of land, the kingdom, that the Prince reigns over. A long time ago the realm was considered to be the Prince’s personal property, a hereditary kingdom, to be used or abused arbitrarily. Today, perhaps as a result of the decline of the great religions, we do not believe anymore in the superstitious notions of royal blood or metaphysical connections to the earth. With the Enlightenment, during the second half of the 1700s, followed the need for a new social “contract” to replace the medieval feudal state and the belief that a special authority to reign had been given to the Prince and his descendants. micronation

Traditionally it was this godgiven mysterious “essence” that gave the Prince the power to raise or cast down his subjects to, or from, prominent positions. The Prince has the sole and arbitrary power to legitimize movement between social classes. This exclusive right or power is called the Prince’s “Fons honorum” – the Fount of Honor.

As a modern and enlightened monarch I do not believe in blood mysticism, or that an omnipotent God has given me a sacred task to rule over my subjects. I have no special authority that allows me to impose my majesty or my will on others. I am not from an elevated background and I have no interest in acquiring a crown with sword in hand. Nevertheless, I do claim the right to the title of Prince.

On a fundamental level I agree with Louis XIV of France when he says “L’etat C’est moi” (I am the State). For King Louis it was his undeniable and natural right to exercise power over the kingdom which he, through the mystical qualities of his royal blood, had the sovereign right to. I on the other hand, as the sovereign Prince of Lorenzburg, generate the very country deeply within me and then I project it outwards into the world. I carry Lorenzburg inside and it flows effortlessly out of me and into the world as an invitation, a sanctuary, a place to inhabit and to visit. I may, indeed, literally claim that “L’etat c’est moi!” Lorenzburg is not a tyrant’s ambition to subjugate and force others into submission, no, it is the dreamer’s, and the storyteller’s, joy of creating something new, fantastic, playful, majestic. And now, you are called as a co-creator … … if you wish!