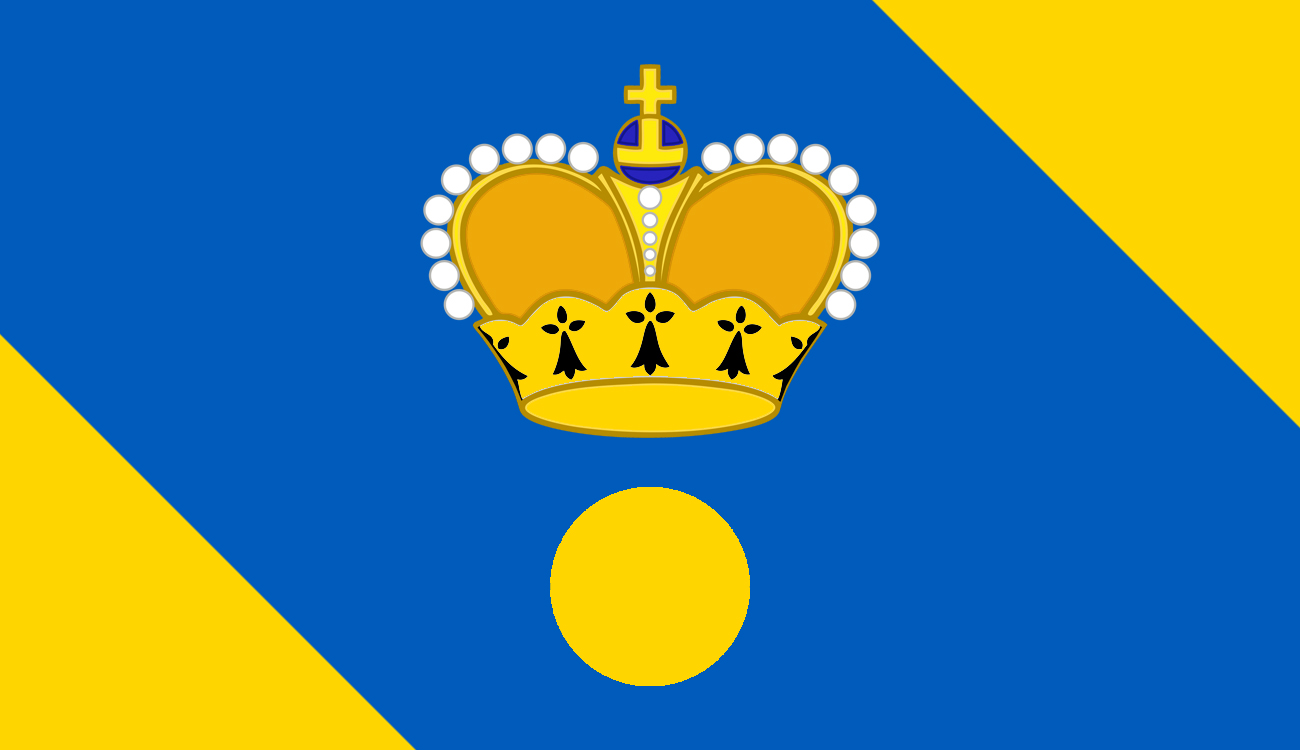 After a meeting in the Princely Cabinet this morning, we of the Grand Principality of Lorenzburg want to express our sympathy for the Ukrainian people and our support for the democratically elected leaders of the sovereign state of Ukraine. At the same time we most strongly condemn Russia’s ongoing, and unprovoked, invasion of their neighbours – it’s an unjustifiable, cowardly and criminal attack.

In these days, when the grand affairs of the world herald dark and difficult times ahead, it is especially important to remind each other that even small actions of kindness carry great power, if people but believe it. Lorenzburg is but a tiny nation, hidden amongst villas, semi-detached houses and pine trees. But one shouldn’t dismiss that which is small! In the fairytale The Princess and the Pea, it’s not the folks with the crowns who have the most important functions, no, it’s the seemingly insignificant little pea that drives the cogwheels of the narrative until everyone  reaches the other shore and lives happily ever after.
The pea is the primary symbol of Lorenzburg. The crowned pea on our banner reminds us of the power that lies in goodness: That which is small may defeat that which is big, and kindness shall indeed overcome evil…

With the above, we of Lorenzburg promise to continue to be a force for freedom, comfort and hope in the world. Hence we express our undivided support for the people of Ukraine and bring to mind the truths of the ancient fairy tales – namely the fact that the monster cannot win. The horizon may look dark at the moment, it may take some time to defeat the evil that threatens peace and stability, but the forces for good always win. It is just a matter of time before those responsible for this criminal war will receive their due punishment.