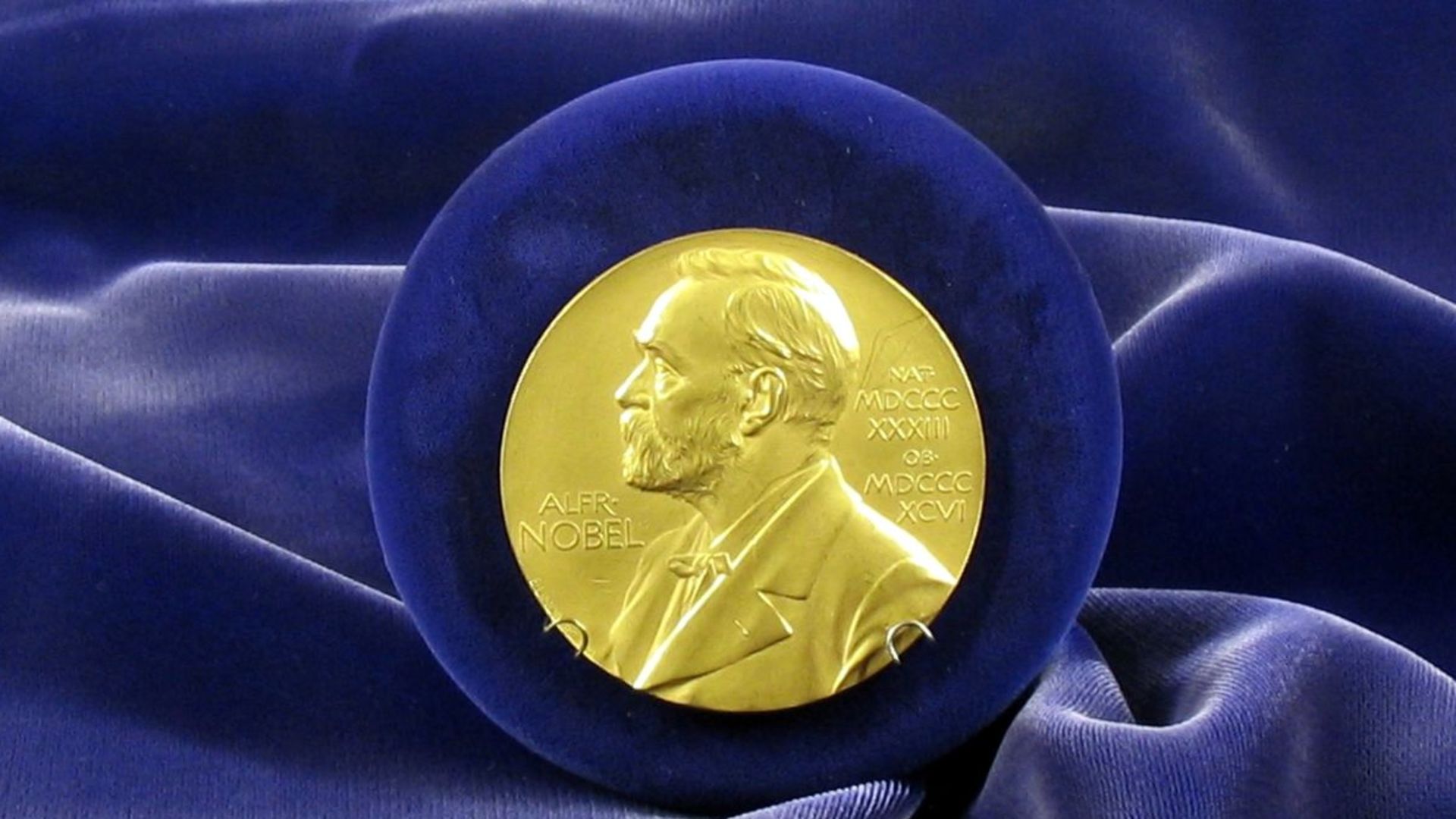 On the tenth day of December it is a Swedish tradition, in memory of Alfred Nobel, to award the Nobel Prize to the great benefactors of humanity.

As a modern monarch I want to stress the importance that humans build numerous and more stable platforms where we can meet in mutual learning. In these times, when the biosphere is threatened by mass extinctions and environmental catastrophes, and when human culture is threatened by conflicts and distrust, we need the humanistic values of reason and peace, freedom and justice, tolerance and benevolent curiosity. I think it is important to remember that tolerance doesn’t mean a duty to tolerate forces and movements that delight in division and oppression. Being tolerant doesn’t mean a duty to respect practices and cultural expressions that belittle others or that legitimizes violence or demand submission on basis of religious dogma, political convictions or tradition. I am passionate about the importance of a continued endeavor to universally make available the access to education and enlightenment.

In the Nobel Prize Award ceremony some of Humanity’s brightest minds come together to celebrate the human spirit and the fact that we have soared so far beyond the simple organic molecules that was our origin so many aeons ago. Together we have come far, and together we shall go further still!

Today I would like to invite everyone to spend the day in contemplation on the importance of education and a sensitivity for the suffering of others. On this day I raise my glass in a toast to Alfred Nobel and the curiosity that is the hallmark of humanity. May we learn to thrive in ways that are not in opposition to, but to the benefit of, all our human sisters and brothers and ultimately the planet Earth which is our home. I remain hopeful that it will be so!