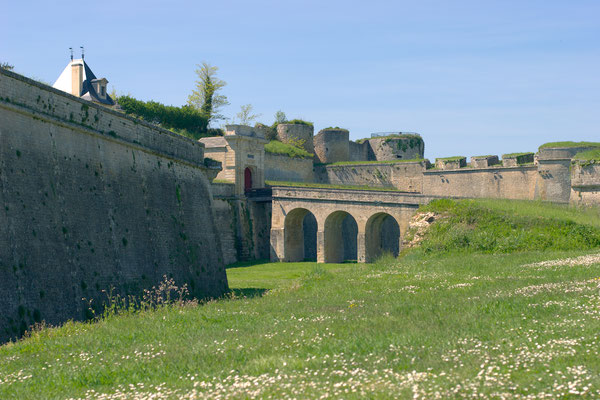 Dedicated to the development of the blayais natural region, the Principality of Hélianthis is a cultural, federative and tourist adventure created on June 1, 2013 on the initiative of young enthusiasts as the new form of an original project.

Considered one of the most active micronations in France and the most emblematic micronations in south-western France, she is co-founder of the Organization of Micro-Francophonie. It is currently headed by His Serene Highness Prince Regnant Vincent of Helianthis, known and respected for his promotion of peace and the support he brings to the LGBT community, in particular as Deputy Secretary General for Human Rights within the OMF.

Find out more on the Principality of Hélianthis’ webpage (French)