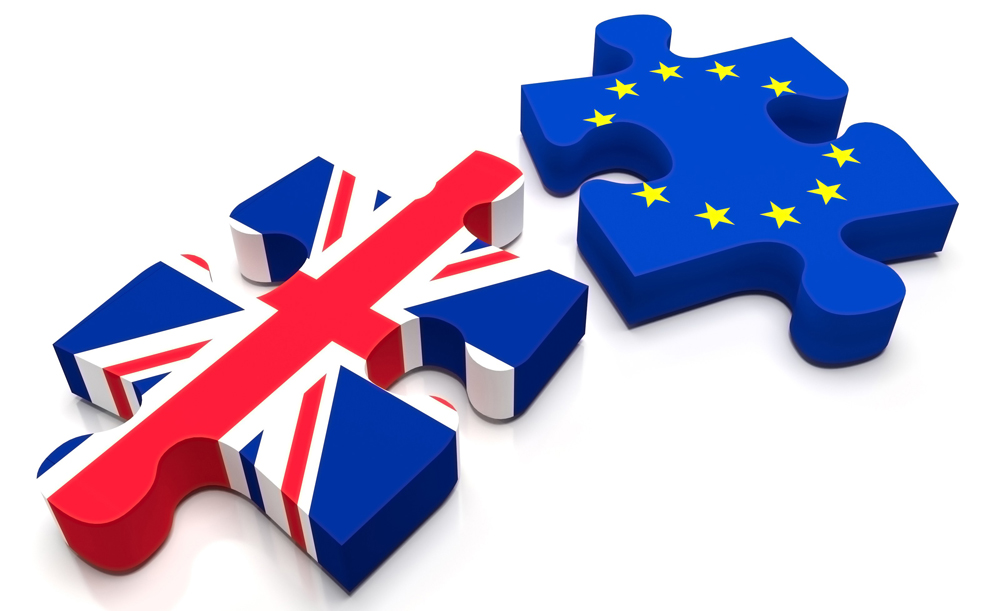 Midsummer’s morning heralds the news that Great Britain has opted to leave the European Union.

“Naturally we must respect the will of the British people, but I still regret that Europe now has become less safe and less solidary” says Prince Freï. “Micronationalism is, to a great extent, about experimenting with autonomy and self-sufficiency, it is playing with micro-local identity, but when small and large nations stop collaborating we are in deep trouble.”

Lorenzburg considers itself a part of Europe: The nation believes in cooperation and solidarity, even though it is evident that the European Union is struggling with problems that must be solved.

“Naturally all relationships need ongoing work in order to function, this is true of personal relations as well as diplomatic relations between nations” says the Prince. “It’s a pity that Britain chooses divorce rather than holding fast for unity and solidarity. Only time will tell what economical, social and cultural damages will follow in the backwash of Brexit.” micronation