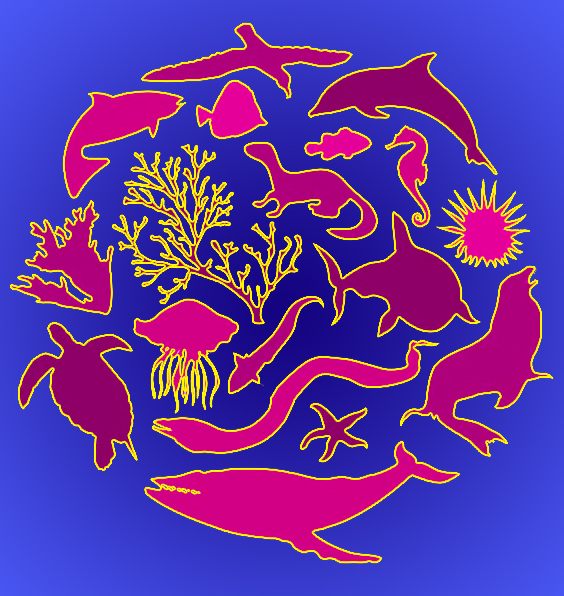 The International Day for Biological Diversity (or World Biodiversity Day) is a United Nations–sanctioned international day for the promotion of biodiversityissues. It is currently held on May 22. micronation

The International Day for Biological Diversity falls within the scope of the UN Post-2015 Development Agenda’s Sustainable Development Goals. In this larger initiative of international cooperation, the topic of biodiversity concerns stakeholders in sustainable agriculture; desertification, land degradation and drought; water and sanitation; health and sustainable development; energy; science, technology and innovation, knowledge-sharing and capacity-building; urban resilience and adaptation; sustainable transport; climate change and disaster risk reduction; oceans and seas; forests; vulnerable groups including indigenous peoples; and food security. The critical role of biodiversity in sustainable development was recognized in a Rio+20 outcome document, “The World We Want: A Future for All”.

From its creation by the Second Committee of the UN General Assembly in 1993 until 2000, it was held on December 29 to celebrate the day the Convention on Biological Diversity went into effect. On December 20, 2000, the date was shifted to commemorate the adoption of the Convention on May 22, 1992 at the Rio Earth Summit, and partly to avoid the many other holidays that occur in late December.

The theme for 2016 – Mainstreaming Biodiversity; Sustaining People and their Livelihoods

Planet Earth is amazing and, as far as we know, something unique in the Universe. Life on Earth manifests as an incredible palette of biological diversity, and this life is fragile. Every day species go extinct as a consequence of human interference, and environmental damage tears holes in ecosystems across the world. We humans need to be reminded that we are not separate from the planet, we are part of nature and it is our home. As Prince of Lorenzburg I want to acknowledge the need for sustainable modes of producing, consuming, transporting and traveling.