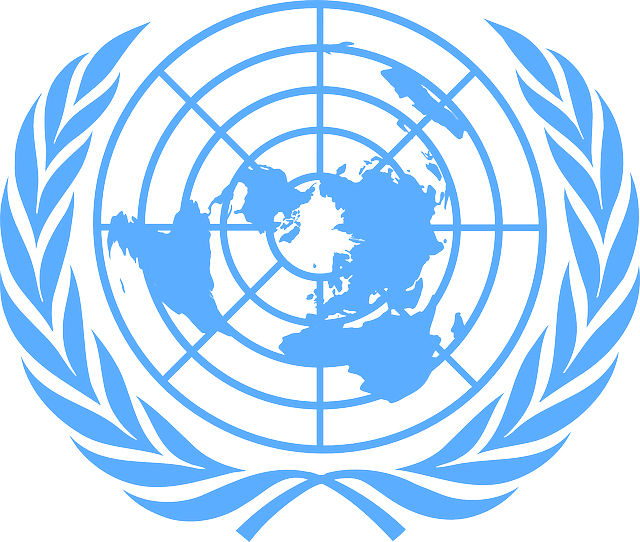 World Day of Social Justice is a day recognizing the need to promote efforts to tackle issues such as poverty, exclusion and unemployment. Many organizations, including the UN and the International Labour Office, make statements on the importance of social justice for people. Many organizations also present plans for greater social justice by tackling poverty, social and economic exclusion and unemployment. The United Nations General Assembly has decided to observe 20 February annually, approved on 26 November 2007 and starting in 2009, as the World Day of Social Justice.

As recognized by the World Summit, social development aims at social justice, solidarity, harmony and equality within and among countries and social justice, equality and equity constitute the fundamental values of all societies. To achieve “a society for all” governments made a commitment to the creation of a framework for action to promote social justice at national, regional and international levels. They also pledged to promote the equitable distribution of income and greater access to resources through equity and equality and opportunity for all. The governments recognized as well that economic growth should promote equity and social justice and that “a society for all” must be based on social justice and respect for all human rights and fundamental freedoms.Social justice is an underlying principle for peaceful and prosperous coexistence within and among nations. We uphold the principles of social justice when we promote gender equality or the rights of indigenous peoples and migrants. We advance social justice when we remove barriers that people face because of gender, age, race, ethnicity, religion, culture or disability.

For the United Nations, the pursuit of social justice for all is at the core of our global mission to promote development and human dignity. The adoption by the International Labour Organization of the Declaration on Social Justice for a Fair Globalization is just one recent example of the UN system’s commitment to social justice. The Declaration focuses on guaranteeing fair outcomes for all through employment, social protection, social dialogue, and fundamental principles and rights at work.

The General Assembly proclaimed 20 February as World Day of Social Justice in 2007, inviting Member States to devote the day to promoting national activities in accordance with the objectives and goals of the World Summit for Social Development and the twenty-fourth session of the General Assembly. Observance of World Day of Social Justice should support efforts of the international community in poverty eradication, the promotion of full employment and decent work, gender equity and access to social well-being and justice for all.