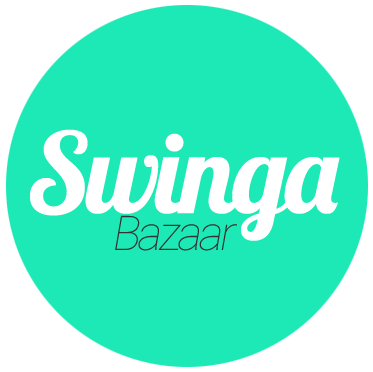 H.S.H. Prince Freï met with the environmental strategist Henric Barkman, one of the developers of the app Swinga Bazaar – an app for simple and safe borrowing, or renting cheaply, items in the neighborhood. Why does each household need to have their own tools, machines etc? The developers of Swinga Bazaar have a vision of a community where one can borrow or rent cheaply from one’s neighbors. Such a collaborative economy is better for the individual economy as well as reducing waste both in the production of commodities as well as handling the end waste. The Principality of Lorenzburg shares the vision of a more sustainable society and therefore we hope that a pilot version of the app may be tested in the realm.

The Principality of Lorenzburg signed the Alcatraz Environmental Treaty earlier this year. The treaty states, among other things:

• We shall commit to researching and funding efforts to clean the human generated debris from the oceans and reduce the “garbage patches”.

• We shall commit to structuring our financial systems in ways that strive to reduce poverty and elevate the standard of living for all of our peoples in an environmentally non-exploitative manner.

Lorenzburg views a potential collaboration with Swinga Bazaar as a concrete way of working with reducing waste as well as restructuring the Principality’s economic system.