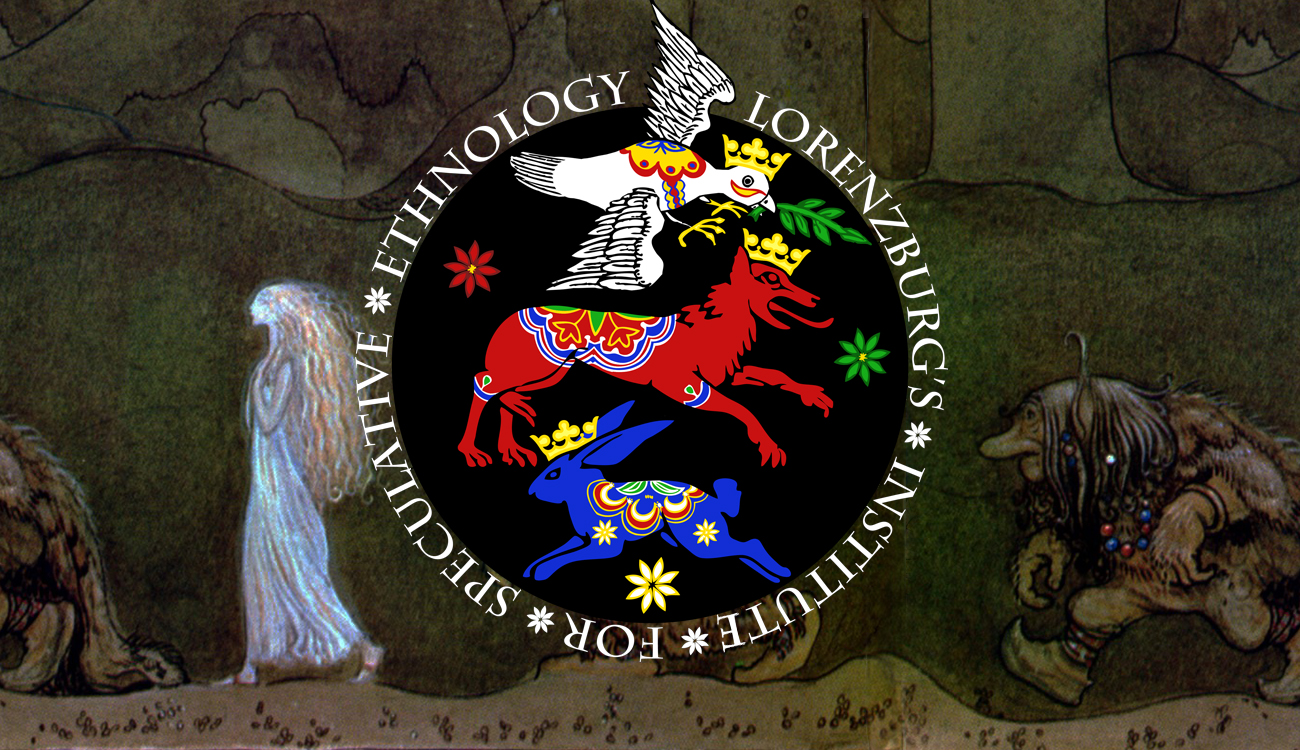 The coming weekend of 9 -10 May, Lorenzburg’s recently founded Institute for Speculative Ethnology invites the public to participate in a dramatization of the ancient Lorenzburgian celebration of St Peregrine’s day.

Saint Peregrine’s day on the 16th of May used to mark the day for potato planting in the south of Sweden. In Lorenzburg and the surrounding areas this was the first day of releasing the cattle after the winter. A tradition of a ceremonial chase developed in relation to the events. Parties of numerous people walked the woods as they shouted “Saint Peregrine, bind your dogs!” It was believed that this magic charm had the power to scare off any wolves that could otherwise harm the cattle.
This ceremonial staging is a kind of apotropaic, from Greek αποτρέπειν “to ward off”, magic action to protect from dangers, in this case specifically from wolves.

The Institute would like to invite participants to take part in the making of a short film, around 1 – 2 minutes. We expect the filming shouldn’t take more than 1 – 2 hours and we offer refreshments and nice company

Contact H.S.H. Prince Frei no later than Thursday 6 May if you want to participate: frej.von.fraahsen@gmail.com

Happy St Peregrine’s day in advance, and beware the wolf!