The title of count, or earl, is the highest dignity that a non-royal person can have in Lorenzburg. The titel is always bestowed as recognition of outstanding deeds for the good of the nation. All Lorenzburgian titles are inherited in the “cognatic” manner, meaning it can be inherited by sons and daughters alike. This is rather unusual in the rest of Europe, which mostly recognizes “agnatic”, male only, inheritance of titles. Lorenzburg strives to be a modern nation in which all genders are treated equally. 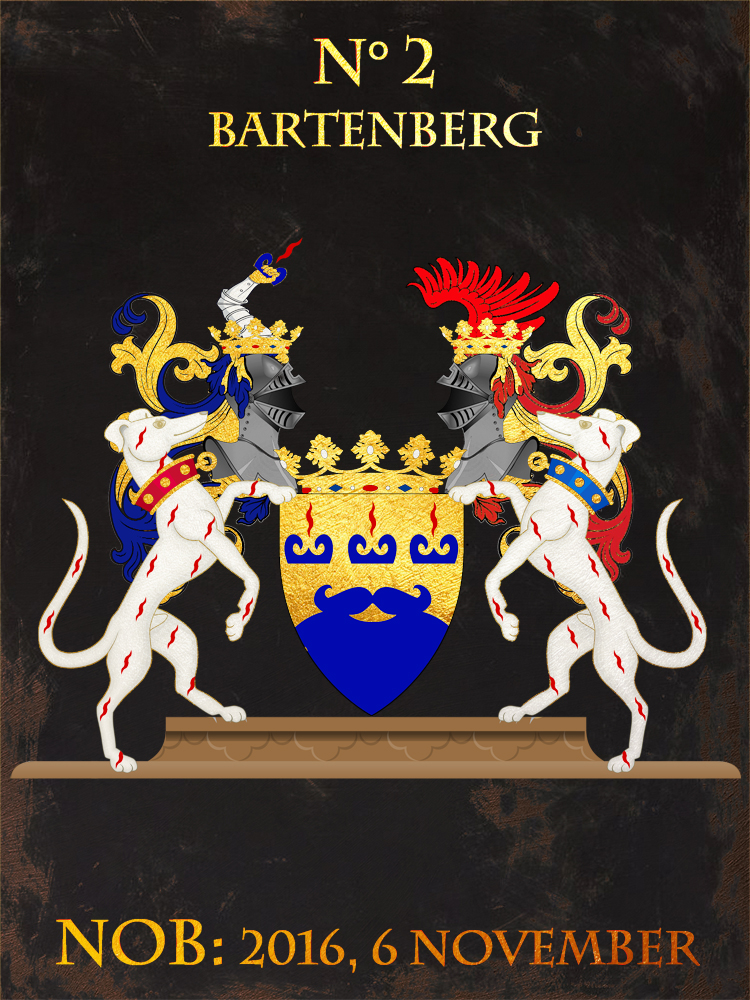