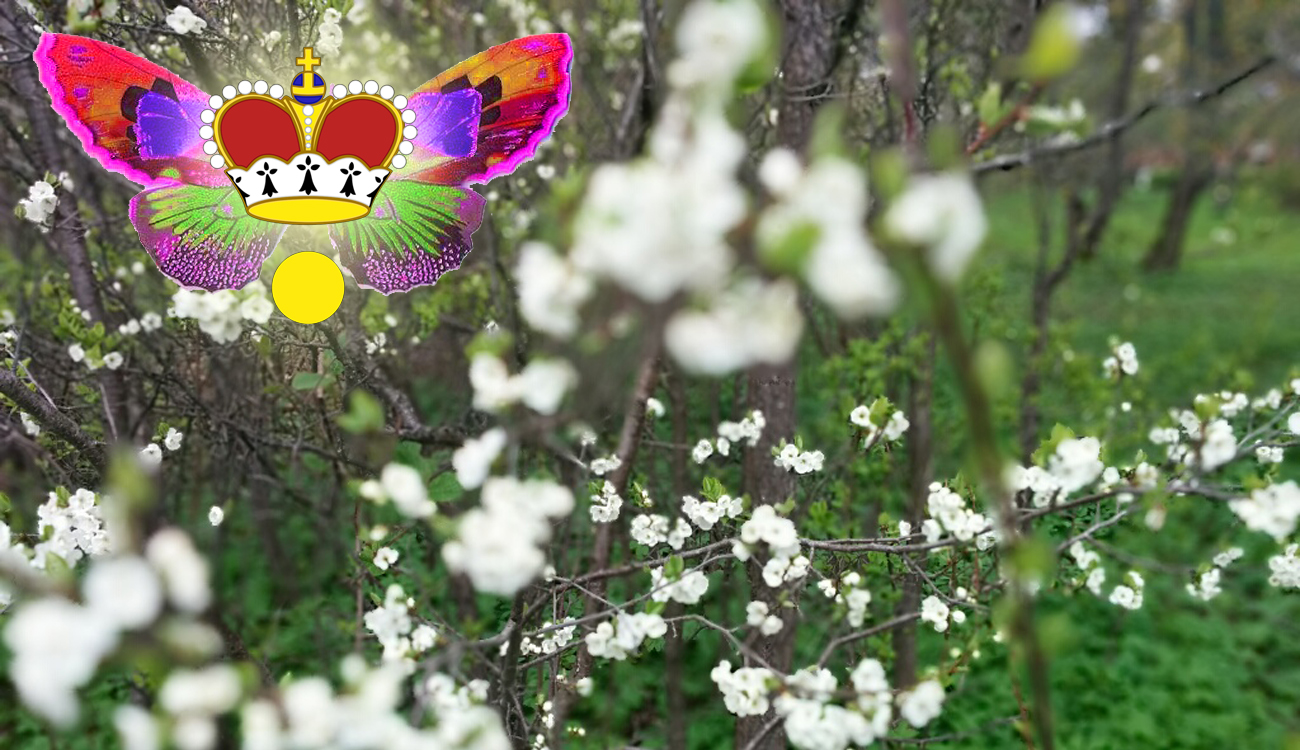 The global community of micronations, small countries, and aspirant states assembled at MicroCon 2017, Deeply conscious of the threat posed to the health of the world’s ecosystems by causes of human origin, including climate change,

Deeply concerned by the failure of many world leaders to prioritize and adequately address pressing environmental crises,

Disturbed by the denial of the scientific consensus on anthropogenic climate change by politicians and other influential actors,

Acknowledging the progress made by numerous countries, including micronations, to reduce their negative impact on the planet,

Affirming that micronations are important actors in promoting environmental stewardship on both a local and an international level,

Applauding the Alcatraz Environmental Treaty of 2015 and the steps taken by micronations to implement it by reducing greenhouse gas emissions and otherwise investing in sustainability,

Recognizing that much further action is possible on a micronational level to address ecological concerns, Noting the lack of a framework for general best practices for micronations seeking to improve sustainability,

Hopeful that such a framework may help guide micronational environmental policy and facilitate further information-sharing between micronations sharing interests in ecological stewardship,

Recognizing that the rights of animals are an important part of a holistic approach to sustainability, Acknowledging that these rights may be affected by an animal’s intended use as food or when human welfare is threatened,

Recognizing the threat that invasive species pose to biological diversity, Affirming that locally-sourced food and domestic food production are central to increasing the environmental sustainability of food supply chains,

Concerned by the potential of genetically-modified foods to affect local ecosystems or facilitate the unsustainable centralization of food production,

Understanding the need to reduce global dependence on fossil fuels for energy, Recognizing the variety of renewable energy resources available for micronations to harness to decrease fossil fuel usage,

Acknowledging the importance and practicality of reducing carbon dioxide pollution through clean transportation and the planting of trees and shrubs,

Further acknowledging that watershed health may be promoted by eliminating nonpoint sources of pollution and fighting erosion;

Recognizing that there are many practices by which micronations may reduce waste,